Since September 19, iOS 11 is available to be upgraded in your devices; and there are some changes that will surprise you! This new release includes new features and technologies such as… don’t be so anxious and see all the details below :). 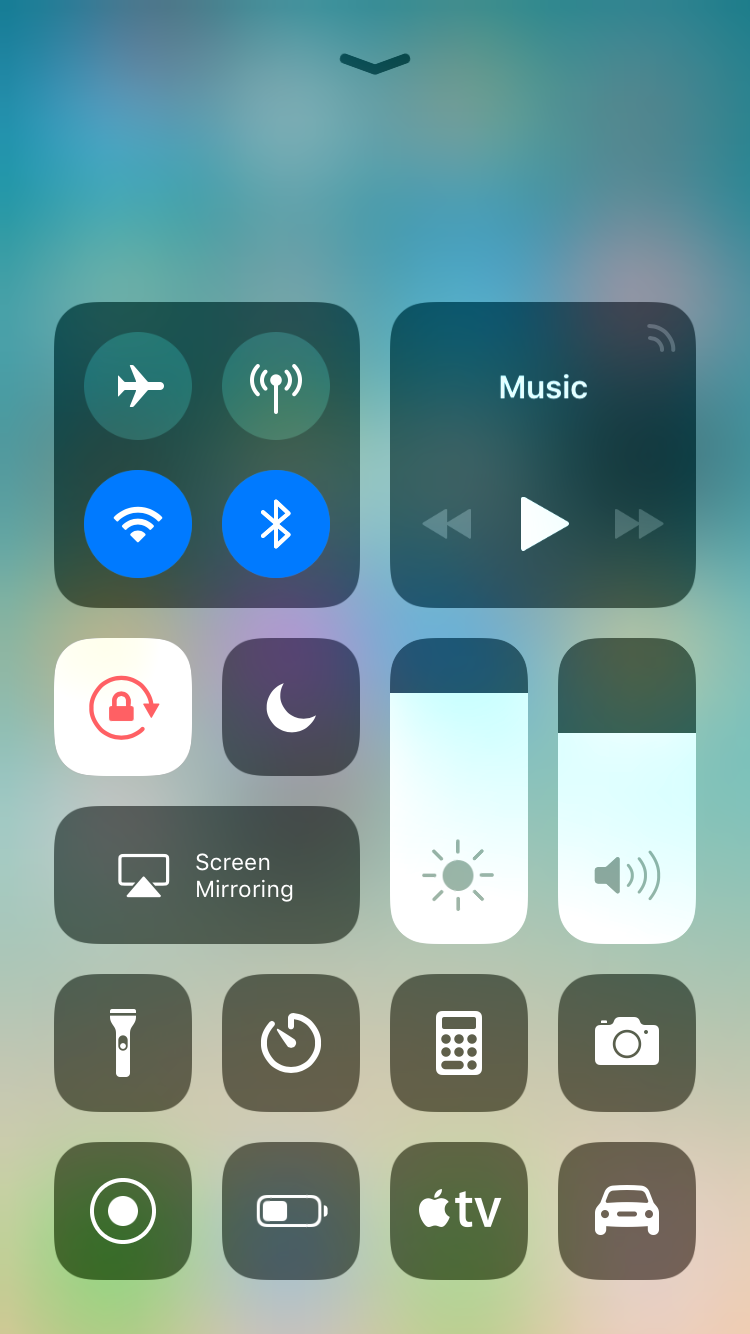 All these shortcuts can be added or removed at the Control Center settings. 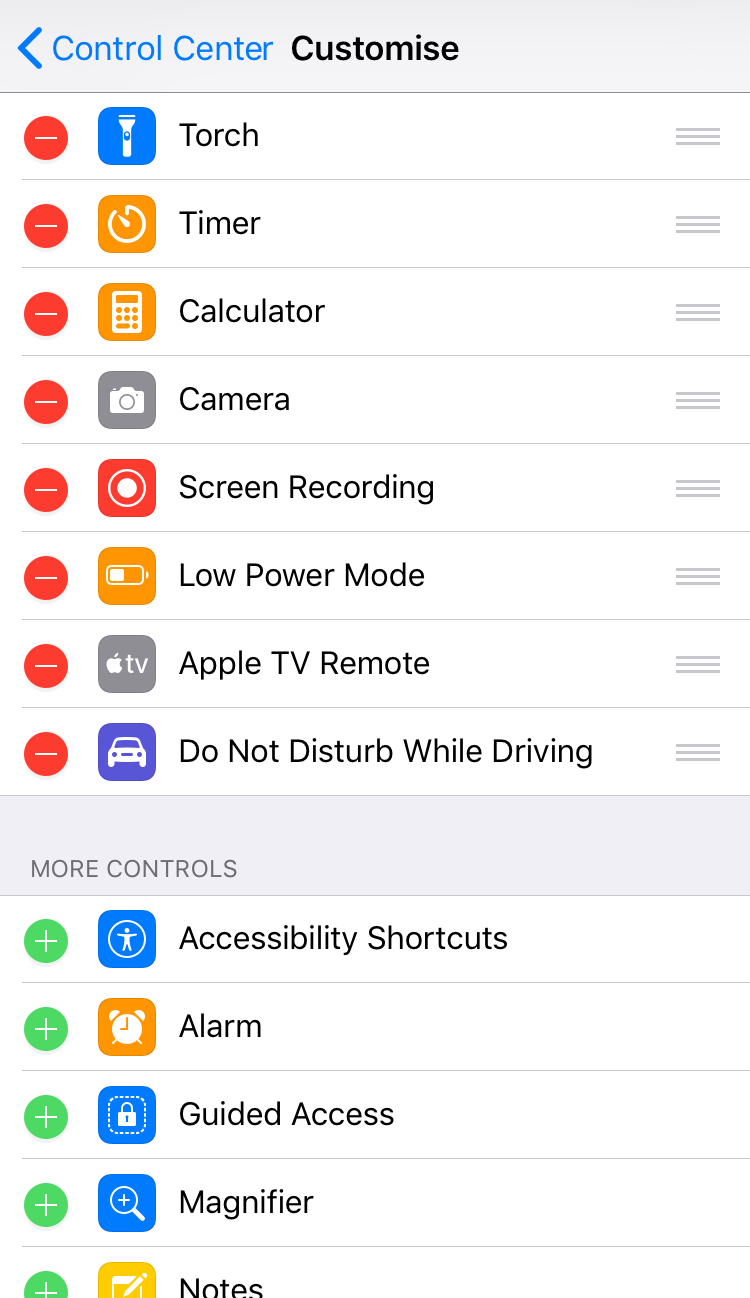 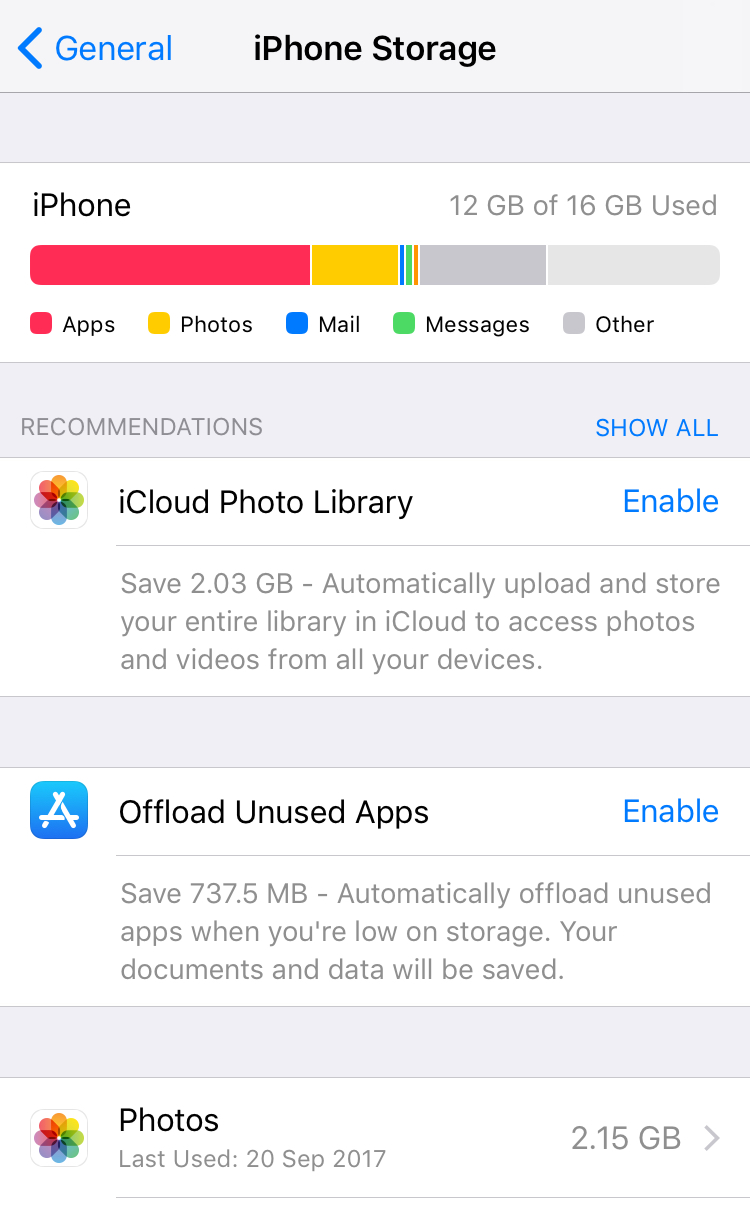 What does this mean? If you enable the recommendations option, the unused Apps will be removed from your iOS device. Whhhhatttt? Keep calm, all your data and documents associated to the App will remain in your device. The good news: you’ll be able to have some free megabytes or gigabytes, and iOS will automatically re-download the App the next time you open it.

Some other cool stuff

And the cherry of the cake…

Hope you find this article useful and wants to goes iOS 11 to take advantage your device new features.