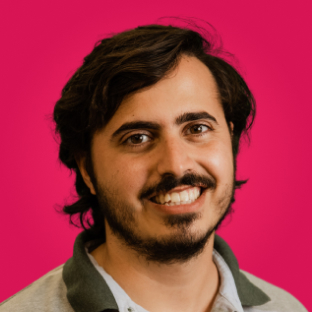 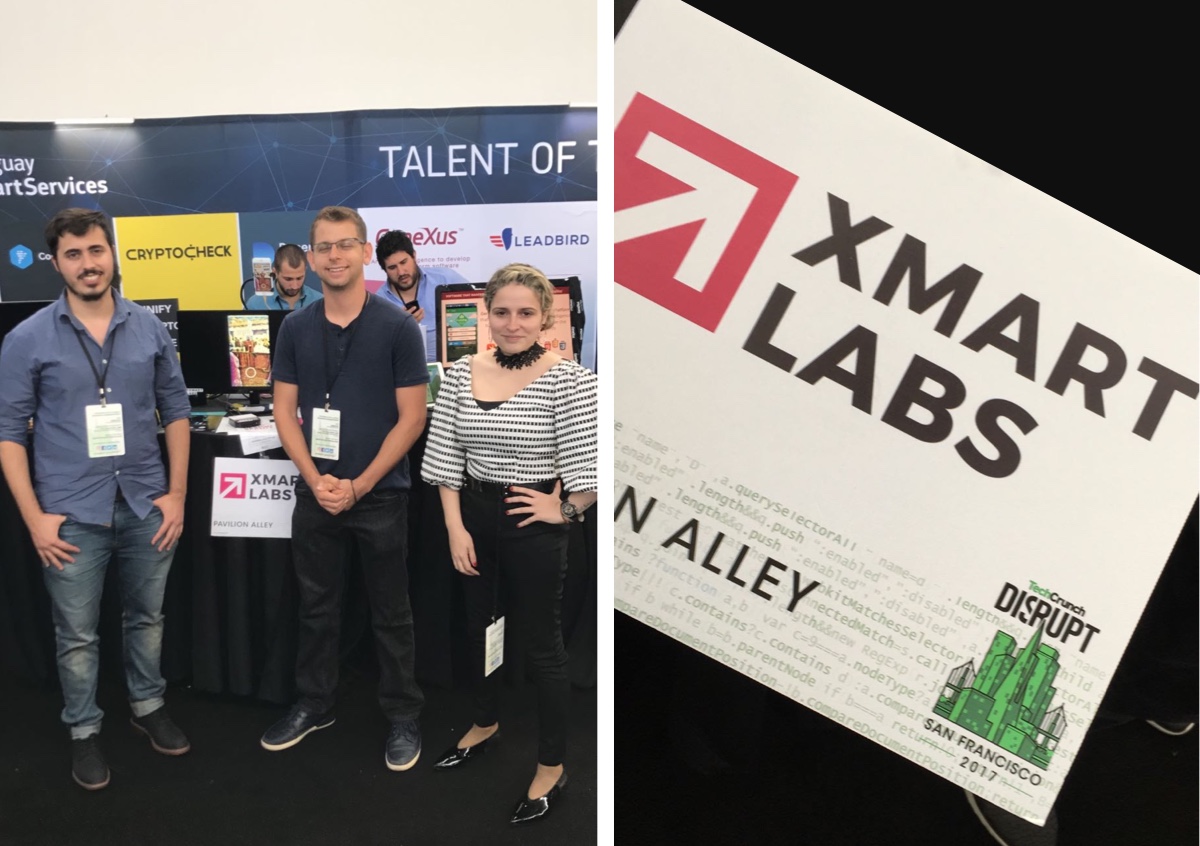 A few weeks ago our team attended TechCrunch Disrupt SFO. Although this wasn’t our first time at the event, we got there with great expectations. We already knew TCDIsrupt is a great place to do networking and meet colleagues from other startups, investors, and lots of students :); this year we learnt that it’s also very important to put an eye on all the satellite meetups and events that take place in SFO while the event is taking place, because they allow you to do networking in a more relaxed and private environment. For instance, we were invited to a Meetup organized by Puentelabs in Galvanized, and had the opportunity to meet other Latin American entrepreneurs; we also attended a meetup hosted by IBM in which we discussed the present and future of AI.

At TCDisrupt we launched Envision, an AI App which applies unique filters, inspired by world class artists, to photos and videos in real time. Envision was built using Bender, a revolutionary Machine Learning Framework which enables developers to run AI models efficiently and with flexibility on iOS. In order to showcase our product, the people who visited our booth had the opportunity to take and print a picture made with Envision, and to test our App “live”. 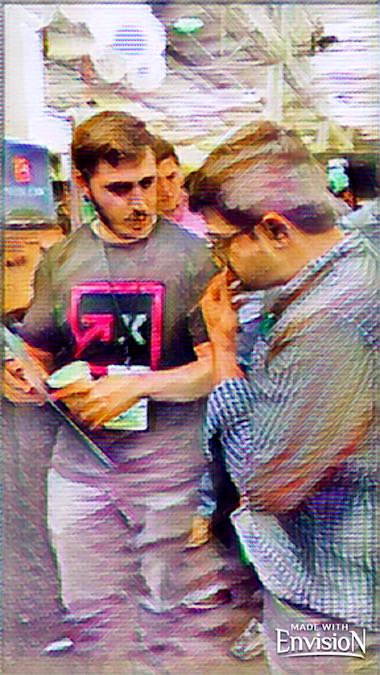 Andrew Ng is Co-Founder of Coursera, former VP of Baidu and adjunct professor at Stanford University. At TCDisrupt Andrew talked about AI and the influence it has on the contemporary world, describing it as “the new electricity”. According to Ng, its determinant to apply AI in the healthcare and education industries.

Fritz Lanman is Co-Founder of Verst and Doppler Labs, and CEO of ClassPass, talked about the effort that has to be made to build a successful business, and that although you may have the most brilliant idea in the world, “if you haven’t pivoted or iterated, you haven’t earned your stripes yet”. Moreover, he reinforced the importance of making difficult decisions in the path to success.

Our favorite Apps and products

During TechCrunch Disrupt, we got to know a huge amount of new Apps. After a long team discussion, we chose 3:

Monit is a great ally for parents. The product uses advanced sensing technology to create real time information about the diapers’ status and the qualities of the environment that is surrounding the baby. It works with a very small and harmless sensor that is placed on the diaper, a portable air quality monitor hub which measures aspects such as air humidity, temperature and gases, and an App which sends notifications to the parents, in real time. Small kids can’t tell us what’s going on around them, that’s why we believe that a product which allows parents to prevent or diminish some dangerous or uncomfortable situations, is a very smart application of IOT.

Gotouch is a smart communications solution that turns any display into a touch screen. Composed of an App and a device, the product allows you to have a personal digital whiteboard anywhere, enabling you to write notes in file formats such as images, PDF and videos. Apart from the innovative technology used to built Gotouch, we chose it because we believe it’s a great product for any person who once juggled with the computer, monitor and whiteboard at the same time, when giving a presentation. ​ Nostradamus is an AI App that can perceive human personality traits through images and real time or recorded videos. The product is a great asset for companies, who can use Nostradamus to build really detailed databases, including not only demographic characteristics of their customers and potential customers, but also psychographic ones, such as emotions and personality traits. We chose this product because we believe it can be a game changer for sales and marketing teams: companies who use it will be able to offer products not only based on their clients’ demographic traits and past purchases, but also taking into account how they are feeling on a particular moment.

What we learnt at the event

TechCrunch Disrupt is an excellent event to launch a new product or service, but you’ll need to contact the press before hand if you want to draw their attention (although your product is awesome, there are other thousands of entrepreneurs trying to do the same that you at the same moment in the same place).

Offer added value to the people who visit your booth. WOM is the most effective marketing tactic to attract people, and if visitors leave your booth with “something” (a possibility to win a prize in a contest, cool merchandising, a picture, etc.), they’ll talk about it with other people, and this will attract more visitors to your booth.

Print a reasonable number of flyers, you won’t want to run out of them during the first day of the event!

Organize your day before you get to the event. Once you’re receiving people in the booth it’s quite hard to leave it, and you certainly won’t want to miss some interesting talks.