How NFC can help improve your business

NFC is a communication protocol that enables two devices to share data within a range of up to 4 cm, launched to the public in 2004. This technology is usually used to share personal or critical data between two devices, since its range restrictions make it more secure than Bluetooth.

With the release of iOS 11 back in 2017, Apple added support for NFC applications. By providing a native iOS SDK you can integrate into iOS apps, it joined Google and other device manufacturers that already supported the protocol. As a result, the amount of devices with NFC integration capabilities on the market has widely increased.

In this post we will explore some real-world use cases to put the benefits of this technology on display.

NFC is not a newcomer when it comes to payments. Since 2014 companies like Apple, Google and Samsung have been working in Wallet apps of their own, to allow users to pay through NFC-enabled POS terminals. These have proven to be very secure and also very convenient, since the number of smartphones and NFC-enabled POS terminals have been increasing over the past few years, adding to the ability to pay however you want without having to take your cash, credit/debit card or checkbook out of your home.

Paypal, Visa and Master Card have also followed the same path. They created applications that allow the user to pay with their debit or credit card as well as their bank accounts directly from their smarthphones, making use of NFC technology.

Furthermore, NFC-based payment methods have been accepted in a wide variety of stores, banks and other entities all around the world.

NFC chips are already being used to identify most of the people in the world! Since a significant majority of the world passports have an NFC chip that contains personal information. Biometric information is usually stored in this type of chips allowing to identify its owner and provide critical information like its digital signature. Since the creation of the standard a lot of countries have transitioned into electronic passports in order to make their identifications processes faster and more efficient. 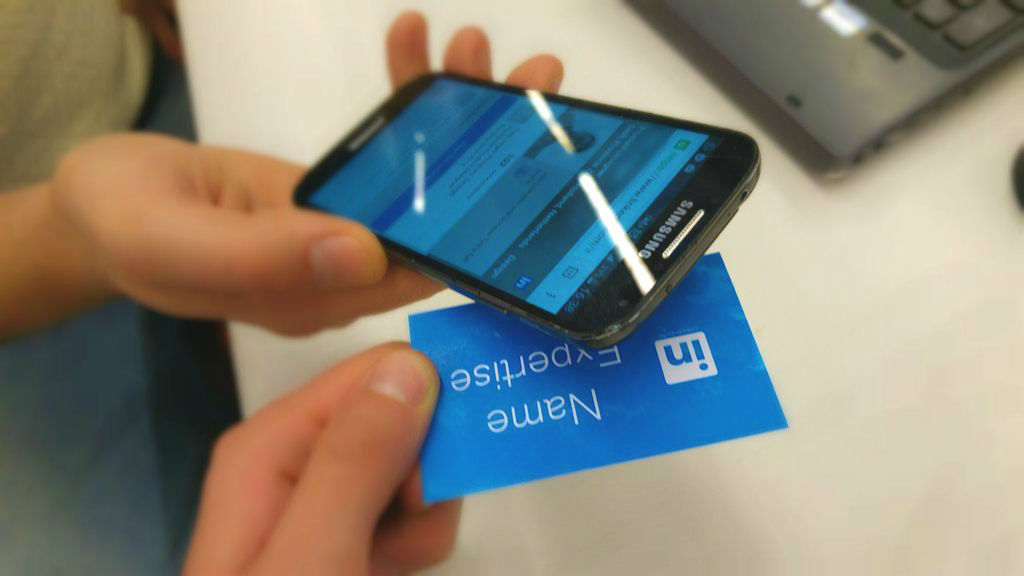 In addition to that, some companies have decided to equip their business cards with this technology, providing an easy way to identify its employees and provide additional relevant information.

Financial and government institutions, as well as other enterprises are benefiting from this technology. If you want to know how this could help improve your company’s workflow with increased automation and convenience contact us today.

NFC keys are physical objects that allow you to lock / unlock doors -or other type of objects- with an NFC-enabled lock. These mechanisms are composed of two elements: the key and a lock. Since it operates under the NFC protocol it is necessary to hold the key to a certain distance to the object you are trying to lock or unlock. Some of the aspects that makes these keys a very secure and convenient method are the ability to activate new keys or invalidate them. Furthermore, they can be programed to give certain access in defined conditions for example allow the key to unlock only between a certain period of time. These kind of keys are used by AirBnb owners and other enterprises because it’s easy to reconfigure, giving access to theirs guest or invitees.

Some companies came up with lockers with a two factor authentication process like system. They require a NFC key that contains biometric information, and a second step involving a sensor to verify it.

In some events NFC cards are provided to allow attendees to access restricted areas.

To learn how NFC keys can help your business improve access control and identification, feel free to contact us with any questions.

Skylanders is a game that uses NFC interaction between devices to get the user experience to the next level. By adding NFC chips to action figures, they make the game more appealing to its users. 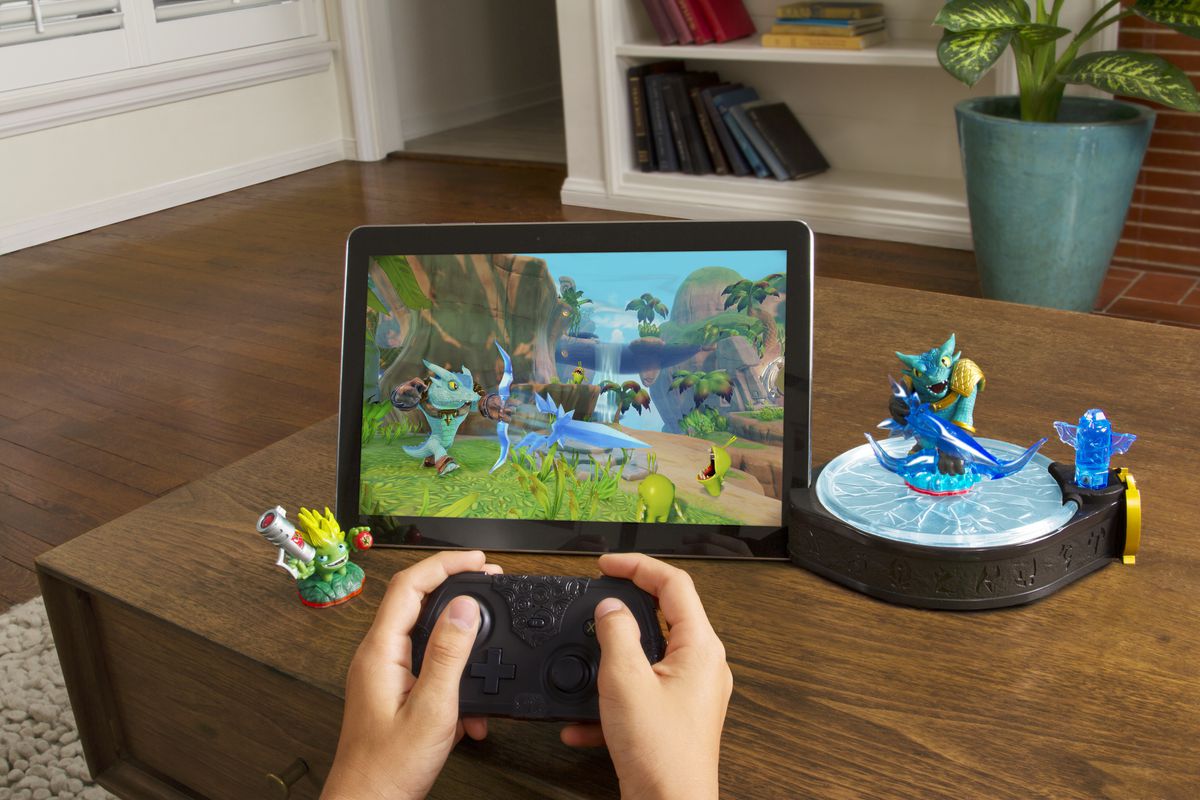 There are also a variety of consoles that already have NFC integrated to them. In this case, developers have come up with apps that link devices in order to exchange in-game objects or share game play adding to it a more competitive and cooperative experience, respectively.

This kind of interactions aid in making a more remarkable user experience, providing a way to engage with the game on a deeper level.

Interested in building NFC based applications? get in touch!

As means to exchange information pair to pair securely and efficiently, NFC based apps allow you to create mechanisms to not only make your business processes more secure and efficient but also to help create a more appealing user experience. This technology is used in a variety of industries and has proven to provide clear benefits to its owners and users.

To learn more about how NFC based apps can make improve your business reach out to us today.