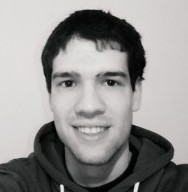 Last month Xmartlabs held its very first hackathon! For those who are not familiar with the concept, a hackathon is an event where everyone who is involved in software development -be it graphic designers, project managers, software developers, etc- come together to collaborate in projects of different natures. This means that projects don’t necessarily have to be software-related, they can be anything the team sets their mind to. Our hackathon had teams comprised of up to 6 members, and lasted for the whole day.

The projects of our very first hackathon were all software-related (it runs through our veins, I guess).

The first project was an IoT project. The team wanted to be able to ask, through a Slack command, if a specific bathroom in our office was occupied or not. 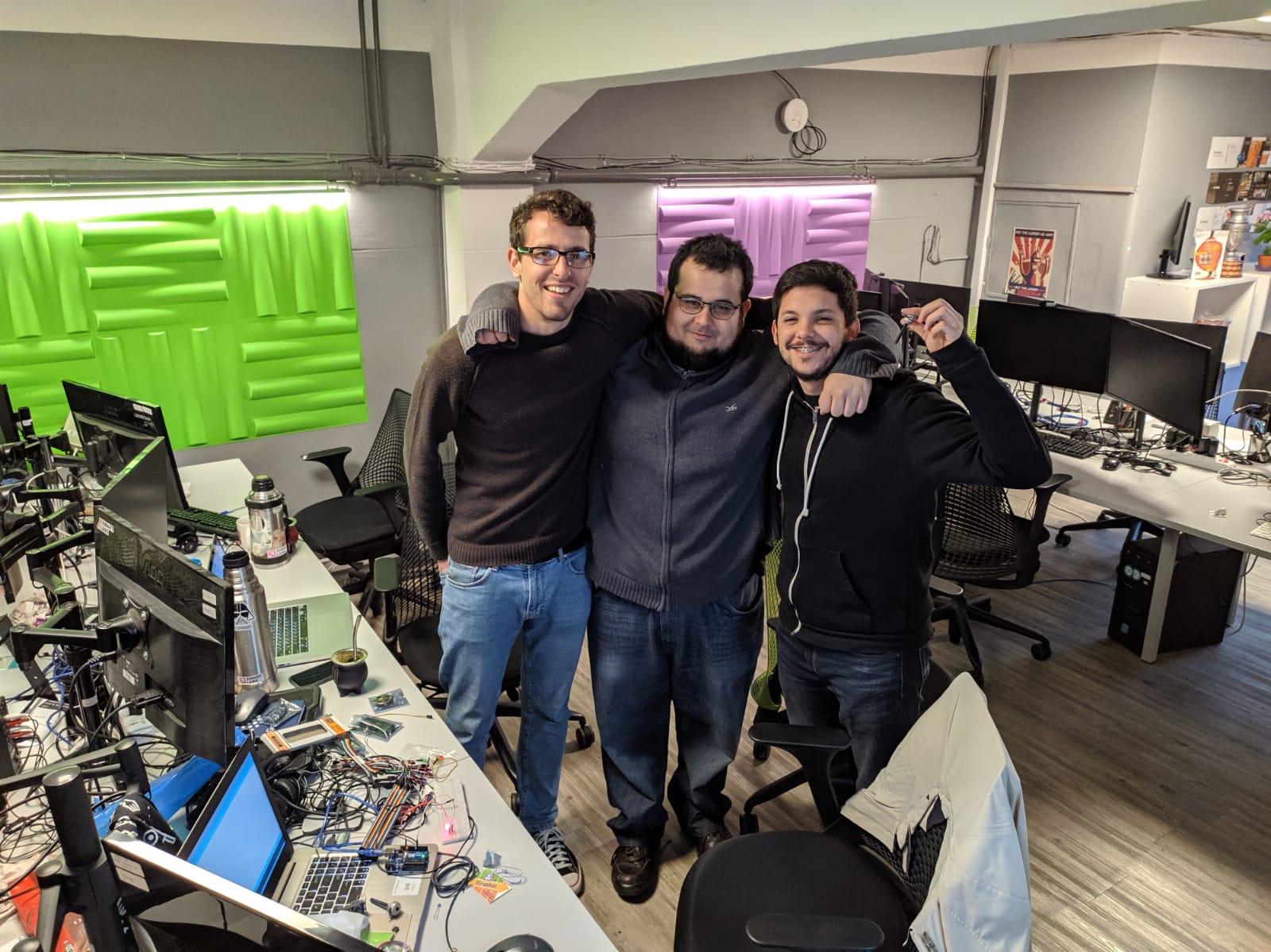 For this the team paired a ultrasonic sensor with an ESP8266 chip (essentially an Arduino Uno with WiFi capabilities) and also developed a custom command for Slack to give orders to it. Even though no one on this specific team had extensive experience working with IoT components, the project was functional in the end.

The second project consisted of building an internal Skillset blog of our team members, allowing for an interactive way of accessing information about the Xmartlabs team. 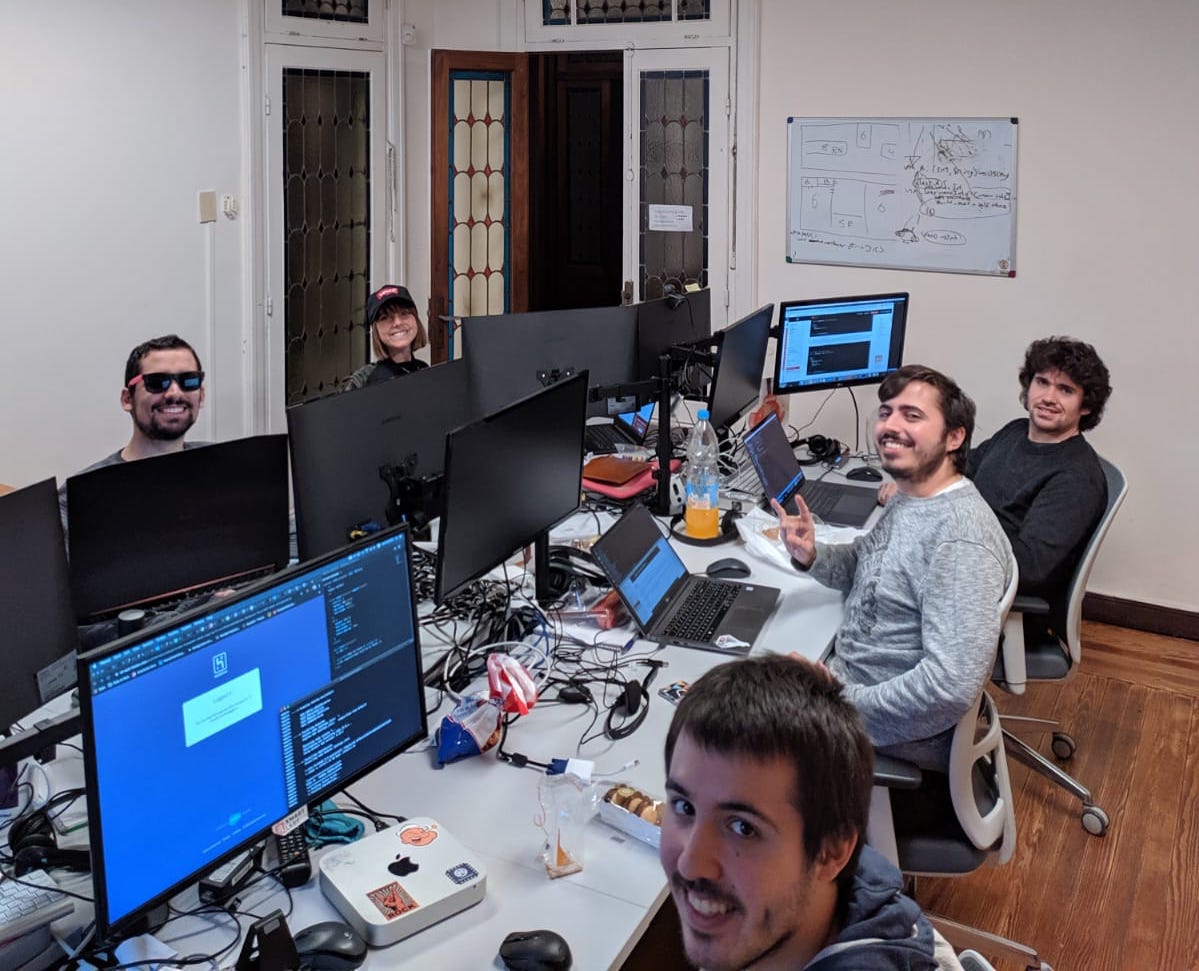 The challenges here were two: get specific information about all of Xmartlabs’ collaborators skillset (we are around 50 now, so it isn’t an easy task) and build the blog using state-of-the-art technologies like GraphQL and Nest.

The last project was another internal one. The team built a Rails app -CMS, backend and frontend- with goodies like Google sign-in only for Xmartlabs’ accounts and a very nice UX/UI overall. 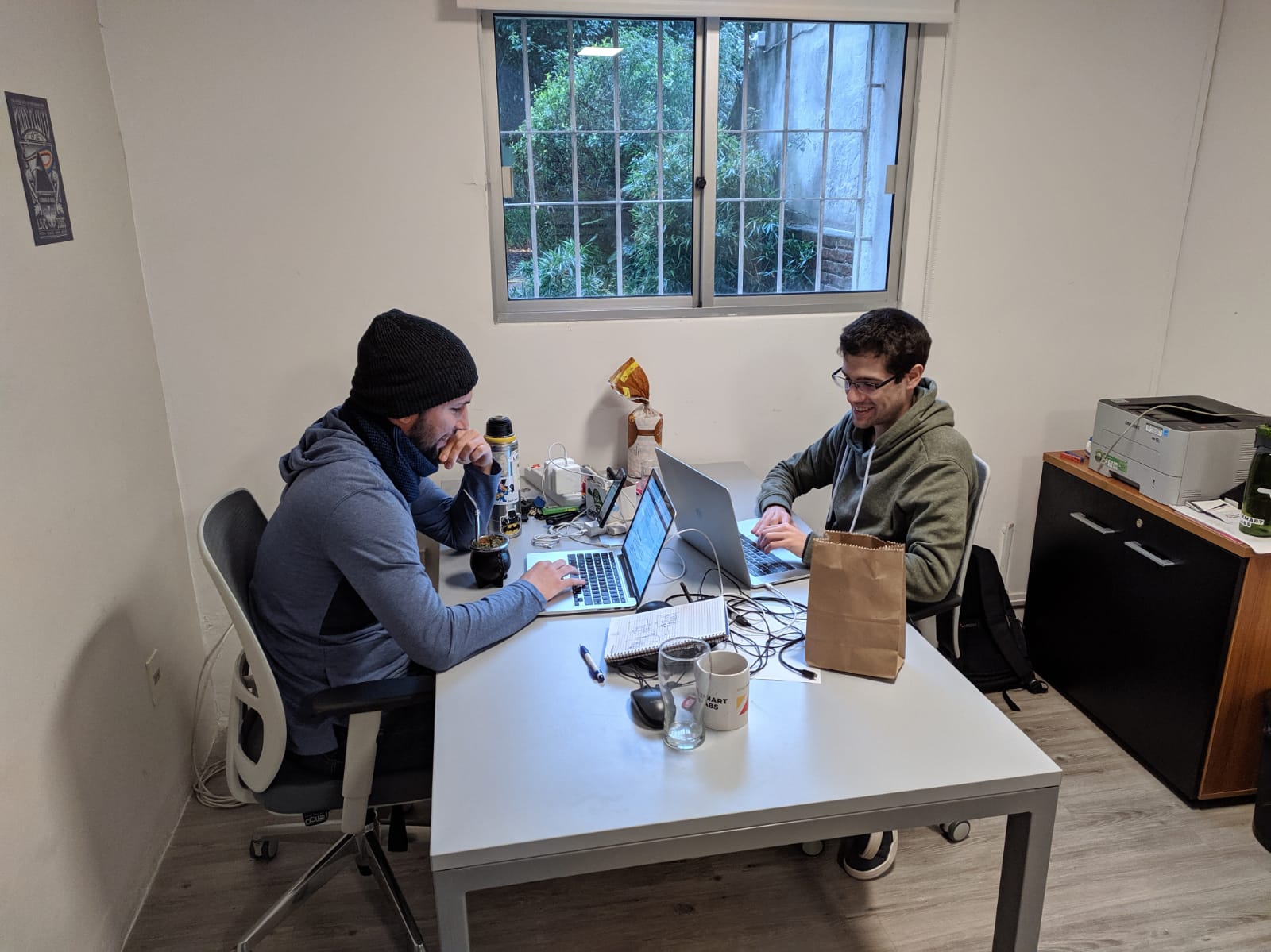 This app is actually going to save Xmartlabs around $750 a year, as we now won’t have to use a paid option.

This project consisted of creating an endless runner game using Unity and our very own assets. 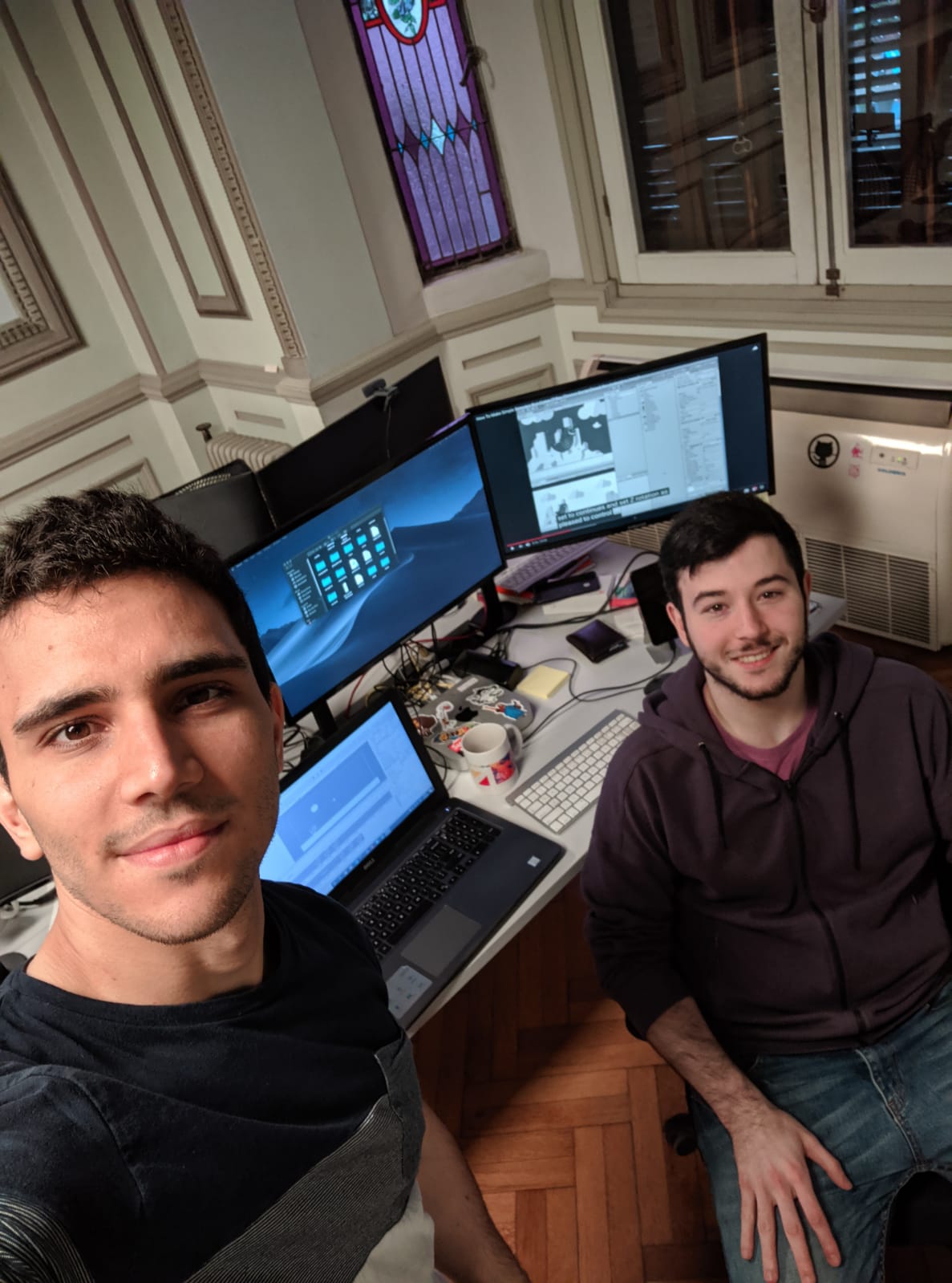 Even though the game only works on PC, the team is eager about making a port for Android or iOS.

To celebrate a very fun and productive day, we had a traditional Uruguayan BBQ. 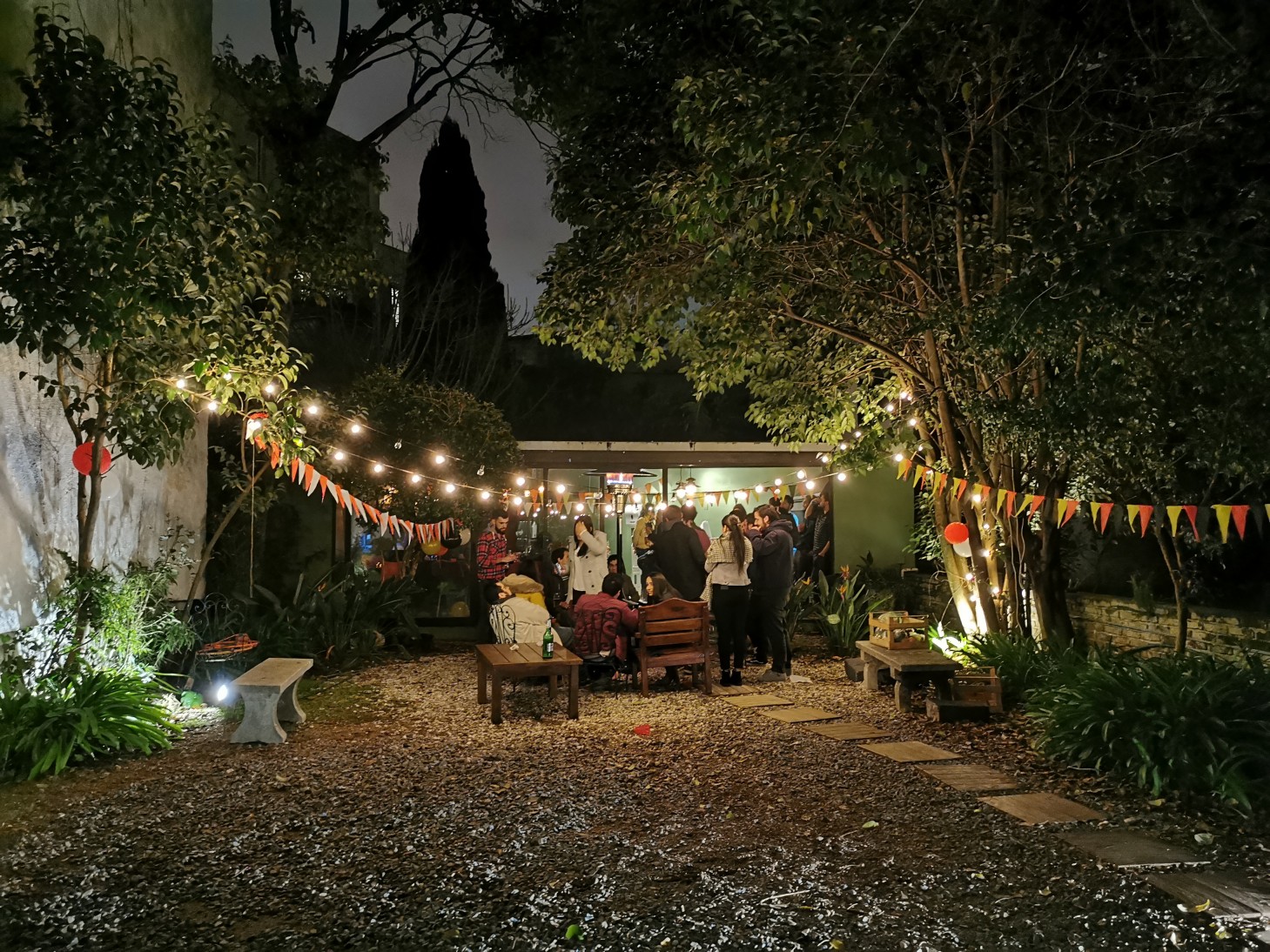 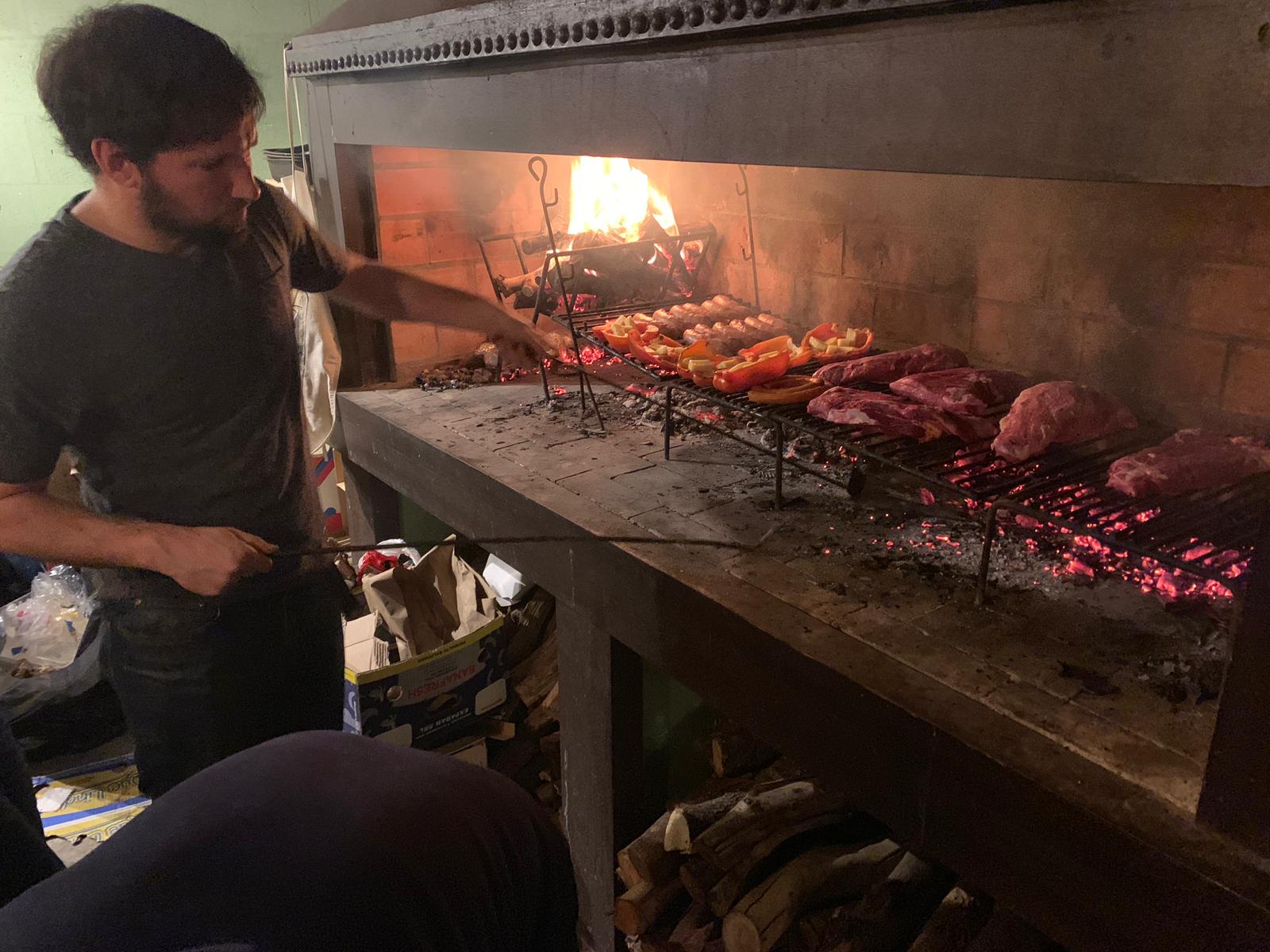 We also welcomed Florencia and Valentina into our team: 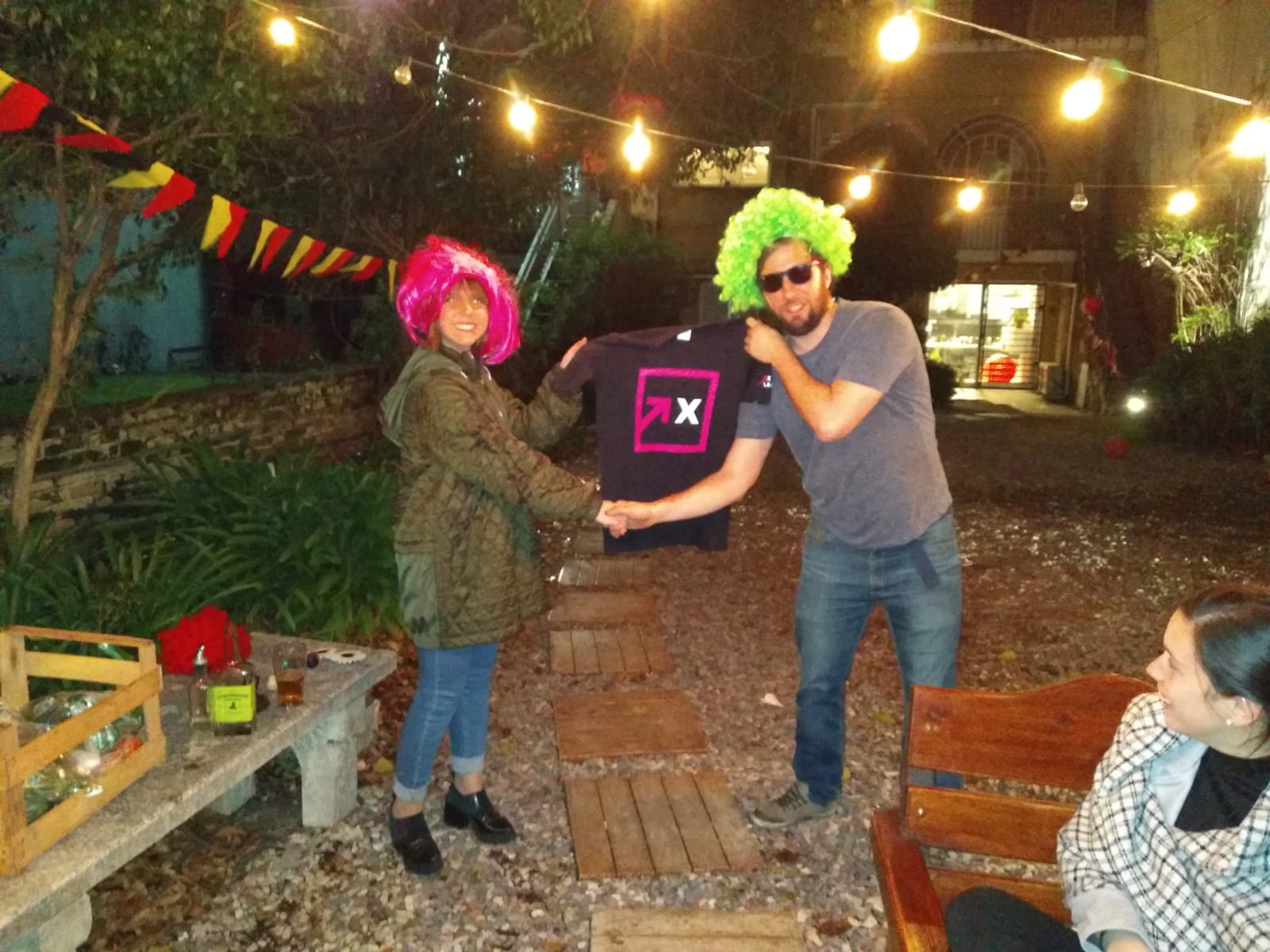 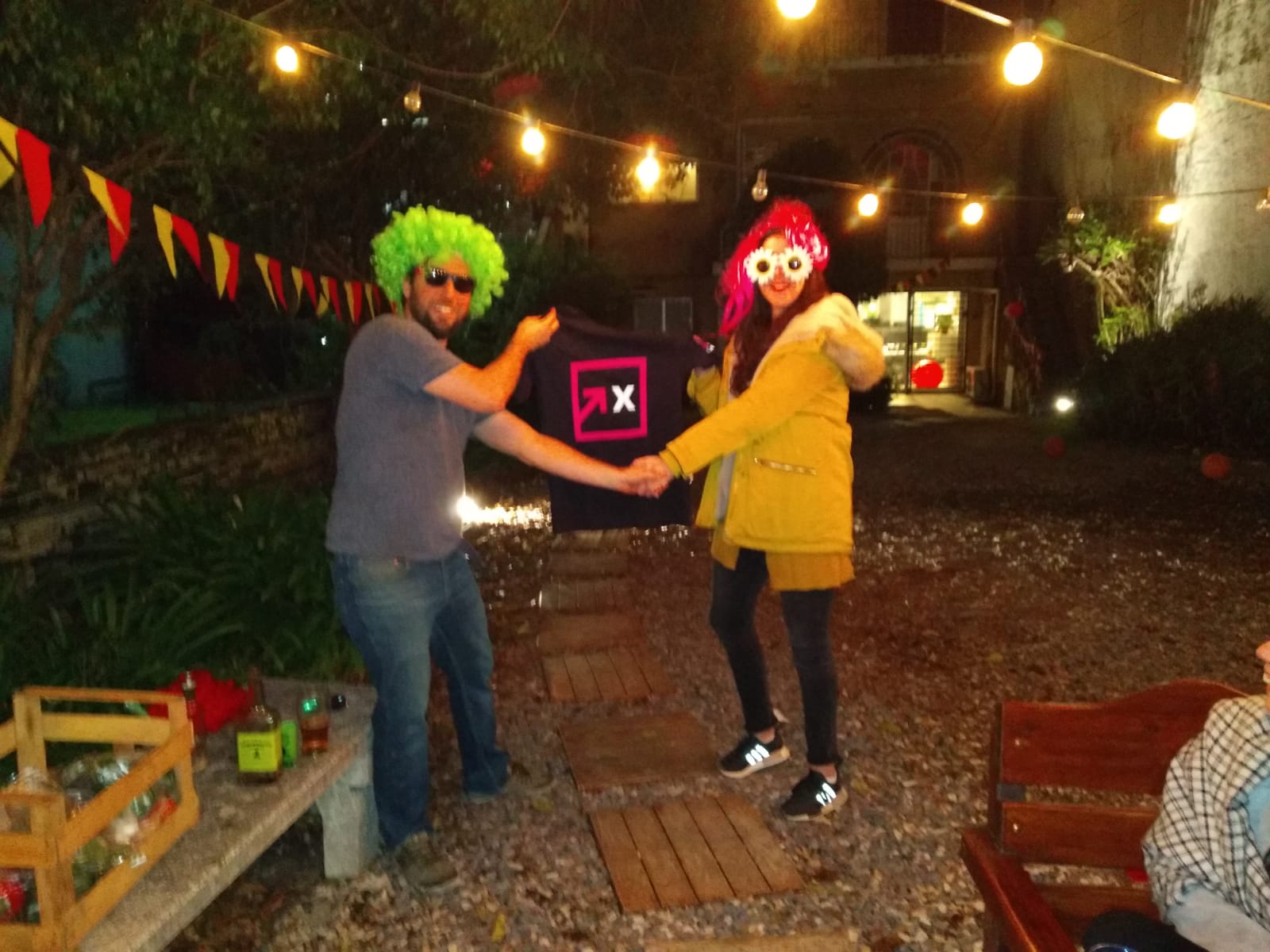 All in all, it was a very positive experience and one that we for sure are going to repeat soon!